Austria’s capital Vienna offers a blend of imperial traditions, music, and endearing charm. A city that inspires with the old and the new alike, and always has a cosy place available in a coffee house or wine tavern. If you sit on the nearby Kahlenberg mountain and look down on Vienna, you will see what a fascinating collage this city is.

What is Vienna famous for? If you sit on the nearby Kahlenberg mountain and look down on Vienna, you will see what a fascinating collage this city is. There are green, rolling vineyards, and then there are the magnificent, imperial buildings Vienna is known for. After all, Vienna is a city where world history was written for half a millennium.

Built between 1861 and 1869 by August Siccard von Siccardsburg and Eduard van der Nüll, the Staatsoper initially appalled the Viennese public and Habsburg royalty and quickly earned the nickname ‘stone turtle’. Despite the frosty reception, it went on to house some of the most iconic directors in history, including Gustav Mahler, Richard Strauss and Herbert von Karajan.

The contents of its former Staatsopernmuseum, which closed in 2014, are now displayed in the TheaterMuseum near the Hofburg.

Guided tours take in highlights such as the foyer, graced with busts of Beethoven, Schubert and Haydn and frescos of celebrated operas, and the main staircase, watched over by marble allegorical statues embodying the liberal arts.

Austrian artist Moritz von Schwind, while the Gustav Mahler Hall is hung with tapestries inspired by Mozart’s The Magic Flute.You’ll also get a behind-the-scenes look at the stage, which raises the curtain on around 300 performances each year.

Vienna’s Gothic masterpiece Stephansdom – or Steffl (Little Stephan), as it’s ironically nicknamed – is Vienna’s pride and joy. A church has stood here since the 12th century, and reminders of this are the Romanesque Riesentor (Giant Gate) and Heidentürme (Towers of the Heathens). From outside, the first thing that will strike you is the glorious tiled roof, with its dazzling row of chevrons and Austrian eagle. Inside, the magnificent Gothic stone pulpit presides over the main nave, fashioned in 1515 by Anton Pilgrim.

One often-overlooked detail is the pulpit’s handrail, which has salamanders and toads fighting an eternal battle of good versus evil up and down its length. The baroque high altar, at the very far end of the main nave, shows the stoning of St Stephen. The chancel to its left has the winged Wiener Neustadt altarpiece, dating from 1447; the right chancel has the Renaissance red-marble tomb of Friedrich III.

Under his guidance the city became a bishopric (and the church a cathedral) in 1469. Note that the main nave is closed during Mass (held up to eight times a day).

The all-inclusive ticket covers the audio-guided tour, a catacomb tour, the south tower and the north tower. Guided tours lasting 30 minutes include a visit to the nave.

The MuseumsQuartier is a remarkable ensemble of museums, cafes, restaurants and bars inside former imperial stables designed by Fischer von Erlach. This breeding ground of Viennese cultural life is the perfect place to hang out and watch or meet people on warm evenings. With over 90,000 sq metres of exhibition space – including the Leopold Museum, MUMOK, Kunsthalle Wien, Architekturzentrum and Zoom – the complex is one of the world’s most ambitious cultural hubs.

If you’re planning on visiting several museums, combined tickets are available from the MQ Point. The MQ Station Ticket (€32) includes entry into every museum (Zoom only has a reduction) and a 30% discount on performances in the Tanzquartier Wien; the MQ Type Ticket (€26) gives admission into the Leopold Museum, MUMOK, Kunsthalle and reduced entry into Zoom, plus a 30% discount on the Tanzquartier Wien.

The Hofburg’s Kaiserliche Schatzkammer contains secular and ecclesiastical treasures (including devotional images and altars, particularly from the baroque era) of priceless value and splendour – the sheer wealth of this collection of crown jewels is staggering. As you walk through the rooms you’ll see magnificent treasures such as a golden rose, diamond-studded Turkish sabres, a 2680-carat Colombian emerald and, the highlight of the treasury, the imperial crown.

The wood-panelled Sacred Treasury has a collection of rare religious relics: fragments of the True Cross, the Holy Lance that pierced Jesus on the Cross, one of the nails from the Crucifixion, a thorn from Christ’s crown and a piece of tablecloth from the Last Supper.

Incredible movie shot in the romantic city of Salzburg. 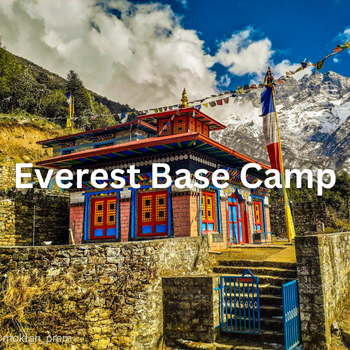 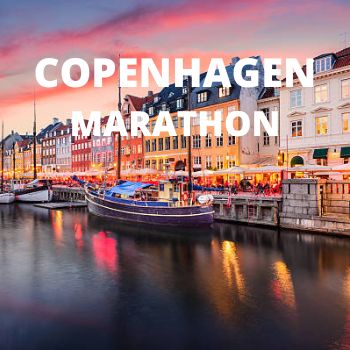 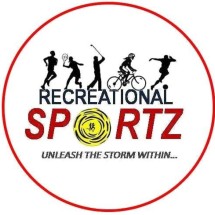 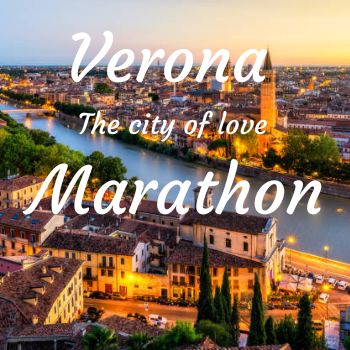 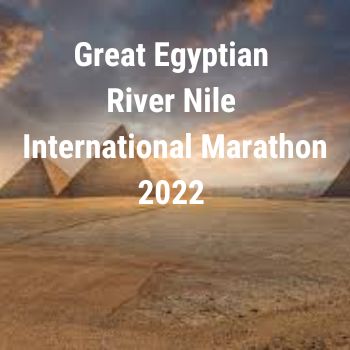